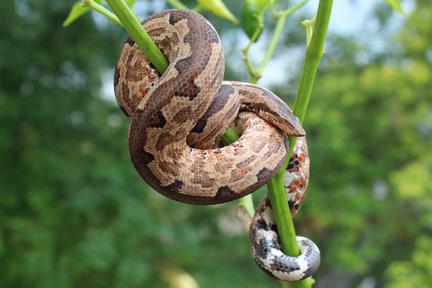 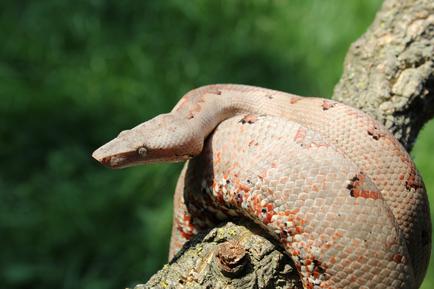 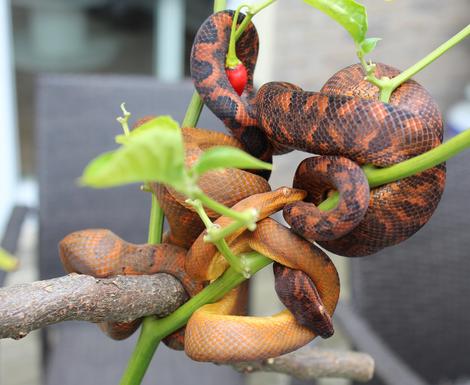 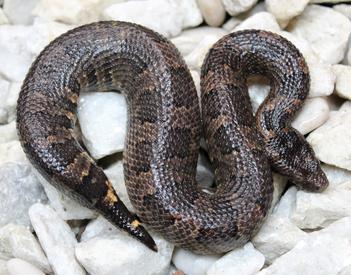 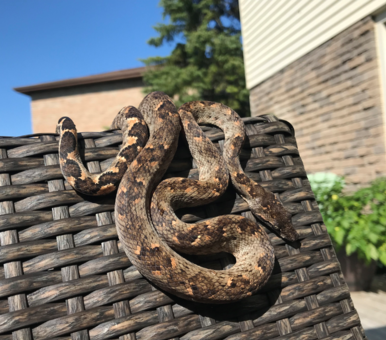 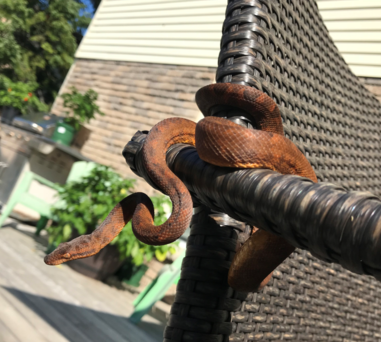 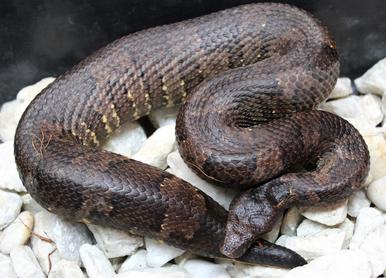 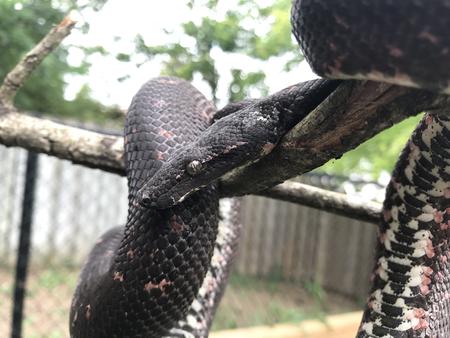 Another short and stout member of the Candoia family. Named viper boa for its similar appearance to the venomous Death Adder of the viper family. It shares its large head, heavy body and banded appearance in earth tones with the adder.  They like to inhabit lowland swampy areas and are frequently found soaking. 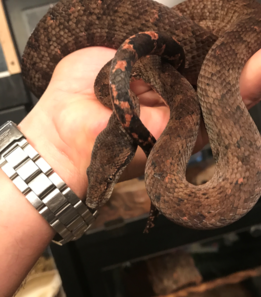 A relatively small, heavy bodied species.  They inhabit many islands in the area. Some taxonamists have separated them into several subspecies, and it seems there is fair bit of divergence in DNA from island to island despite their similar size, appearance and husbandry.  They max out at about 4 feet.  Males are considerably more slender than females.  Females have a similar body type to ball pythons.

Solomon Islands Tree Boas are part of the unique family of Candoia.  Candoia are small to medium snakes residing in the Solomon Islands archipelago.  They are believed to have rafted to the area which also houses the Fiji Island Iguana which similarly is separated geographically from its relatives.

The Solomon tree boas grow 4-7 feet, have a unique head shape, considerable colour changing ability and comes in a wide variety of colours.  They a quite shy, but make calm and elegant display animals.

I currently own three males and one adult female.  I hope to breed them in the near future.  This would be an accomplishment, since captive bred individuals are virtually non-existent.  We are excited that our female appears gravid and hope for a litter later this fall (2019).